Full Service Gaming for Players of All Levels

Relax with friends, make new friends, and just take a break from the daily grind.


TOURNAMENTS FOR ALL LEVELS

Paso Robles Casino hosts regularly scheduled weekly Poker Tournaments.
Whether you’re an experienced tournament player or have never played a tournament in your life, we have a tournament for you. 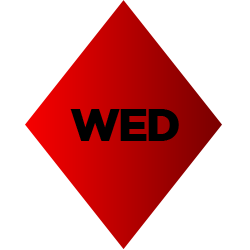 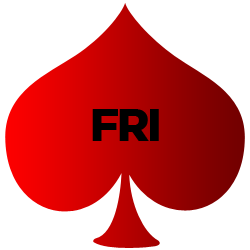 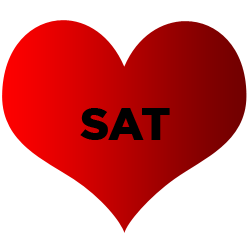 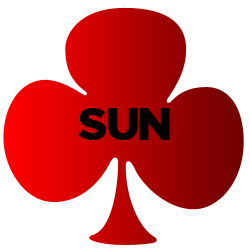 The object of Pure 21.5 Blackjack is for the players and the player-dealer to add the numerical value of their cards and: Achieve the best possible point total of 21.5 by getting a King, Queen, Jack, or Ten Bonus Card and an ace on the initial two cards dealt. This hand pays 6 to 5. Get as close to 21.5 as possible, without going over. Draw additional cards if needed. We also offer the Buster Blackjack Bonus Bet where you’re betting that the Dealer hand busts!

The format of Ultimate Texas Hold ‘Em is a lot similar to other variants of poker available in most casinos and online poker sites. The player and the dealer will both get two cards. The former will then be allowed to look at their own cards and decide if they wish to check or raise four times the ante. Another option available to the player is raising three times. If the player decides to raise at any point during the hand, the action will end from their end. After deciding to raise, the player will be shown three cards which are referred to as the “flop”. The other players who did not raise before the flop will be given the choice to raise twice the ante. Another option available for the player would be checking. After the table has resolved the post-flop betting, the last two cards will be revealed. By this time, the players will be required to either match their ante or fold. After this, the dealer will reveal his two cards and grade the hand. In order for the dealer to qualify, he must possess at least a paired board. The ante pushes given that the dealer does not qualify. The same is true even in a scenario where the player possesses a hand that loses to the dealer. On the other hand, if the dealer qualifies, the one who wins the ante bet will be the player with the best hand. Despite the dealer’s disqualification, the raises and the blind will still remain in play. Meanwhile, if the dealer beats the player, the blind bet and the raise will both lose. On the other hand, if the player beats the dealer, their raise will be matched. Ties push both the raise and the blind bet.

Three Card Poker isn’t played against other players, instead, in Three Card Poker, you play your three cards against the Dealer’s three cards. At Paso Robles Casino, our Dealer shows you one of their cards giving you even more information to decide if you want to play your hand.? In the Three Card Poker strategy the Player makes an ante wager. The Dealer gives each Player and themselves three cards. Two of the Dealer’s cards are face down and one is face up. If you have made the ante wager, then you must either surrender your hand or match your ante wager to play your hand. ?The dealer then turns over their cards, The dealer needs queen-high or better to qualify If the dealer does not qualify, and you “played” your hand, you win automatically! If the dealer qualifies, your hand is compared to the dealer’s hand and the best hand wins. We also offer Pair Plus and 6 Card Bonus Bets!